The neurotransmitter serotonin is deeply involved in regulating mood and anxiety. If your brain is low on serotonin, you might feel depressed or irritable. So, what can you do to keep up a steady supply of serotonin? Step number one: eat right. 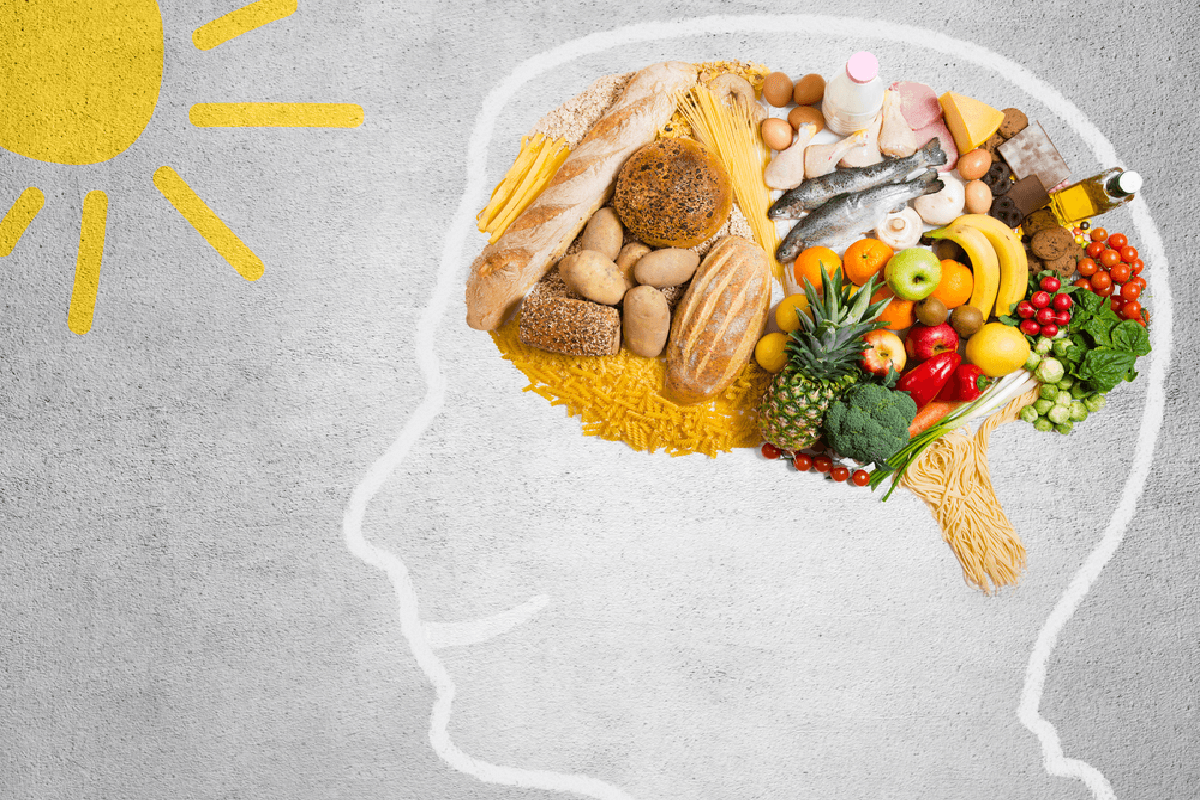 Well over 90 percent of serotonin in our body is made in our gut. But since serotonin can’t cross the blood-brain barrier, it has to be produced in the brain from scratch.

How the brain makes serotonin

Neurons need two things to create serotonin: (1) tryptophan and (2) a couple of enzymes.

Tryptophan is an essential amino acid which we get from our diet. The average western diet is rich in tryptophan. It is particularly plentiful in proteins such as eggs, meats, soybeans and dairy products. Carbohydrates like chocolate, oats, rice or quinoa contain less tryptophan but are still considered good sources.1 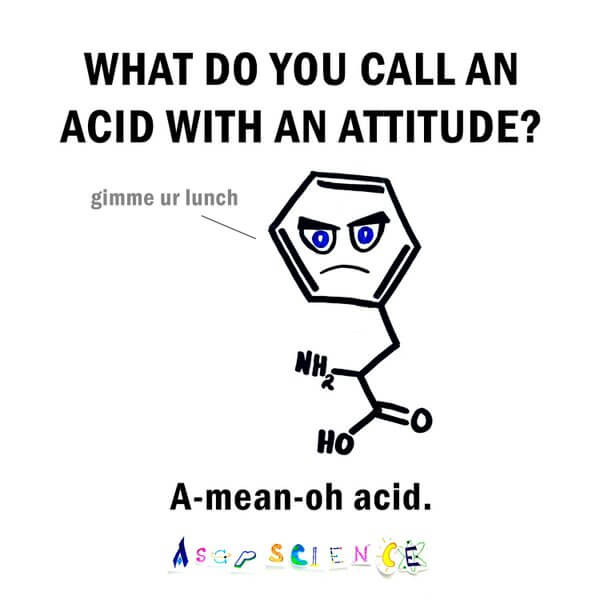 With carbohydrates, the situation is reversed because carbohydrates—unlike proteins—raise insulin levels in the blood. Insulin, in turn, decreases the blood levels of the other amino acids but doesn’t affect tryptophan. You could say that insulin removes some competition in favor of tryptophan and thus helps tryptophan cross the blood-brain barrier.3

And indeed, people suffering from seasonal affective disorder (SAD) or premenstrual syndrome (PMS)—which are both expressed through depressed moods—often report carbohydrate cravings, almost as an attempt of self-medication.4 Eating carbohydrate meals which contain some protein might be a good compromise to ensure a steady supply of brain tryptophan.

Carbohydrate meals which contain some protein might help maintaining steady supply of serotonin in your brain.

The brain has plenty of these enzymes in stock. What usually causes the bottleneck in serotonin production is the availability of tryptophan.3

There is some evidence that nutritional supplements containing purified tryptophan raise brain tryptophan levels more efficiently than nutrition. That would make sense, since the supplement doesn’t contain any of the competing amino acids.6

Another way to facilitate tryptophan’s entry in the brain is through exercise. When your muscles work hard, they are hungry for amino acids. That works in your favor, because exercise only decreases blood levels of amino acids other than tryptophan.7 Consequently, tryptophan experiences an easier uptake at the blood-brain barrier.

Tryptophan plays a role in regulating serotonin levels in the brain, but that’s only one piece of the puzzle. The larger serotonergic system is complex and mysterious. If you want to understand how it works, check out our story on Psychedelic Drugs and the Serotonergic System.